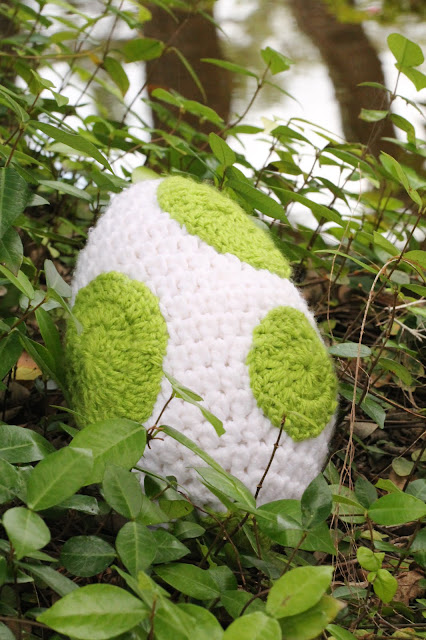 Having promised my son a Yoshi egg, I searched for a pattern.  I used an amaguri egg pattern but instead of the normal Sc, I used a Hdc. I also used 2 strands of worsted weight yarn together and a K hook.  This thickened the egg wall so the stuffing wouldn't stick through.  Then the finishing touch was crochet circles placed randomly. It is a pretty big Yoshi egg. Around 9 inches.  My son and his Yoshi were pretty happy with it. 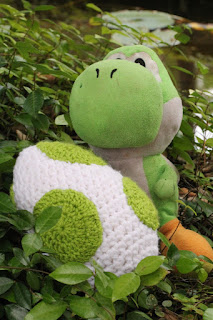 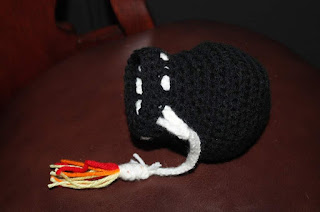 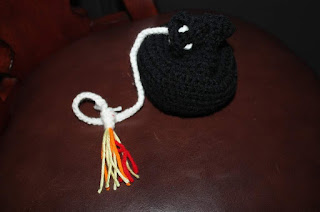 I also made him a bob bomb drawstring bag. I have searched and searched and can not find a pattern for this, but it is fairly simple…..
Crochet a little draw string bag in black, the size you want.  Add a white draw string and tri-color for the flame.  And there you have a *Bob Bomb* pouch.  My son loves his and puts his Mario treasures in it.

Nice handmade gift ideas for kids, or us grown kids :)

Happy Gaming!
Thanks for stopping by! 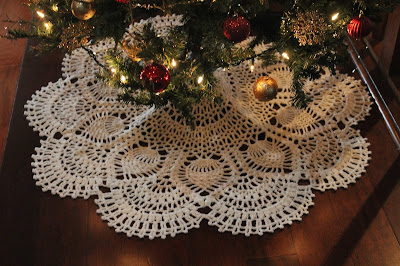